Before writing this article, we – a reporter of the International Women's Leadership Network had met and worked with Jolie Huyen Nguyen – a prestigious female leader and always be responsible for her work. She currently serves as co-founder of Global Maritime Services, CEO of Luong Nguyen Services Co., Ltd., CEO of LNS US LLC and the most outstanding title is CEO of Genki Japan House. 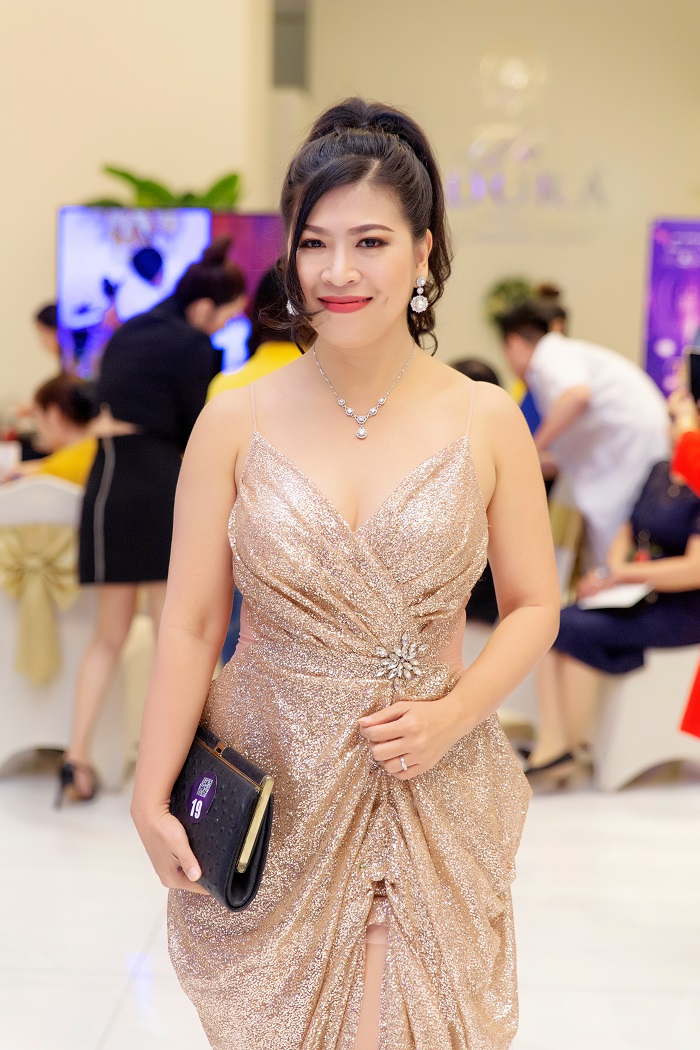 With extensive knowledge, Jolie Huyen Nguyen has many times played the role of Speaker in world-class events. 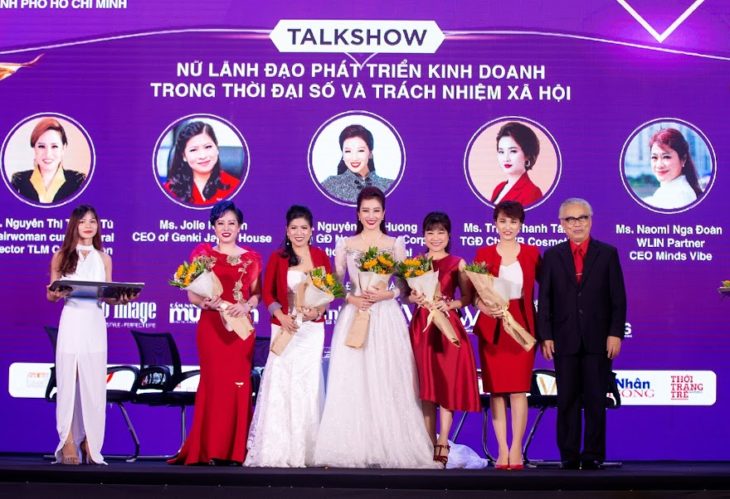 At present, Genki Japan House founded and operated by her is a company specializing in the trade of seafood import and export. With more than 10 years of experience in the industry and the desire to provide quality, nutritious and safe food for everyone, Genki has received many compliments on the quality of products as well as service activities. Over a decade, Genki has affirmed its own class in the food market by becoming a reliable partner of more than 1,000 high-end restaurants, 5-star hotels, and resorts stretching from North to South Marriott, InterContinental, Sheraton, Lighthouse, Nikko, Daewoo, Japanese Kimono restaurant, Sushi House, Shinbashi, Hanayuki, Yen Sushi, Sorae ... This is also the outstanding enterprise in the Top 100 The Best ASEAN Brands 2019 with the honor ceremony held on October 19, 2019. 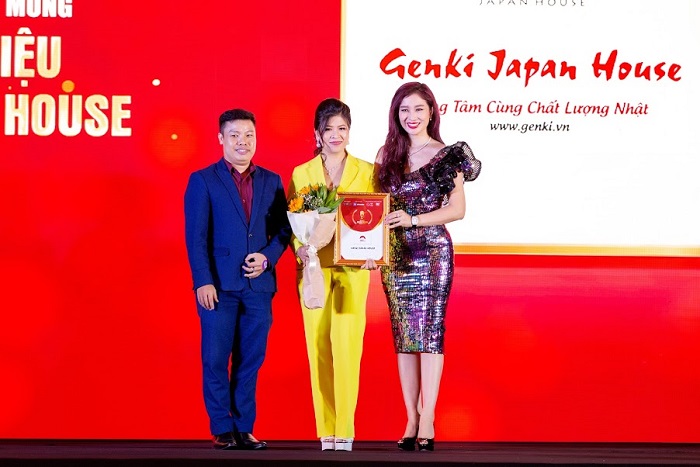 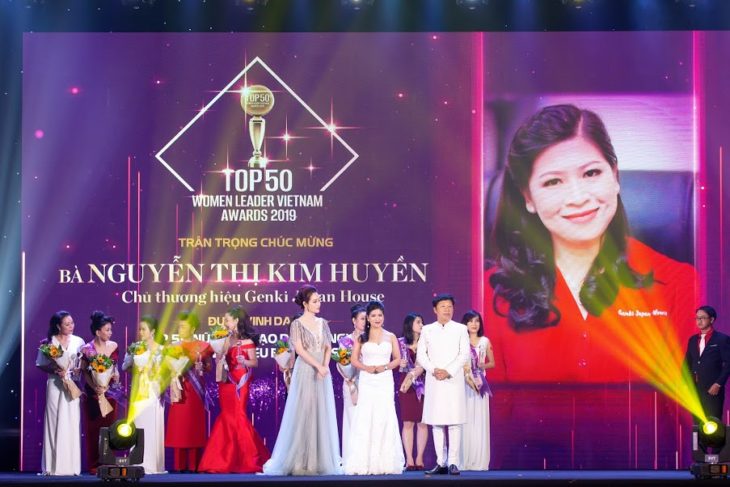 She was also excellently in the Top 50 Female Business Leaders of Vietnam in 2019.

Despite of "tons of works", Jolie Huyen Nguyen is always devoted to her work and dedicated to the community, especially the activities of WLIN Charming. Before holding the position as a New President of WLIN, she already tried herself at the Vice President position of this organization. In this position, Jolie Huyen Nguyen and President Tran Thuy Ngoc Truc as well as other members of the Executive Board not only organize weekly gatherings to bond the relationships between members but also diligently organize volunteer activities, most recently is the donation of VND150 million to support the construction of The Childhood Kindergarten in Binh Phuoc province. Volunteering is also the biggest goal that the members of the club unanimously aim for. 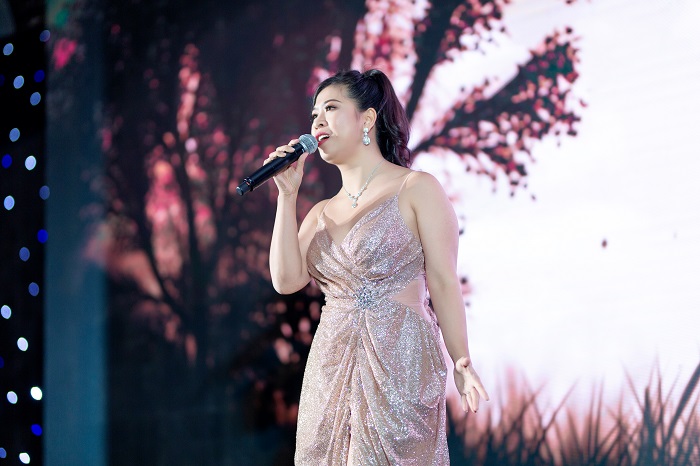 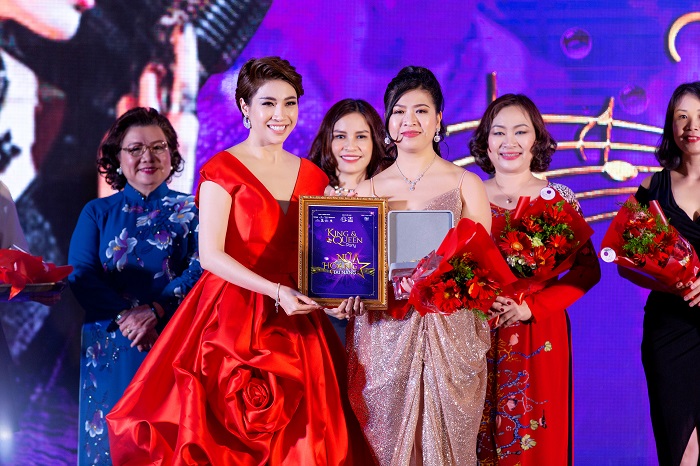 Once representing WLIN Charming in the competition to find the Queen of Talent, with a profound performance, she was excellently honored in the highest position – The Talent Queen of Southern WLIN.

Sharing with us about the feelings after officially taking on the new role, Jolie Huyen Nguyen confided: "There was a time when I intended to give up due to the pressures of reviving the business after all the difficulties caused by Covid-19, plus the pressure of developing my business in US. With all the reasons above, it seemed like it was not the right time for me to take over the president role, but at the same time, I realized that if I didn't, who would do it, WLIN Charming really needed me. And so far, I've felt relief to embrace and understand the importance of the president role. All the emotions stuck inside for a long time had been released and I feel peacefully to move on. Now I'm not going to give up before I really start, but going to try, to be aggressive, decide what I want to do, for all the members and for the community." 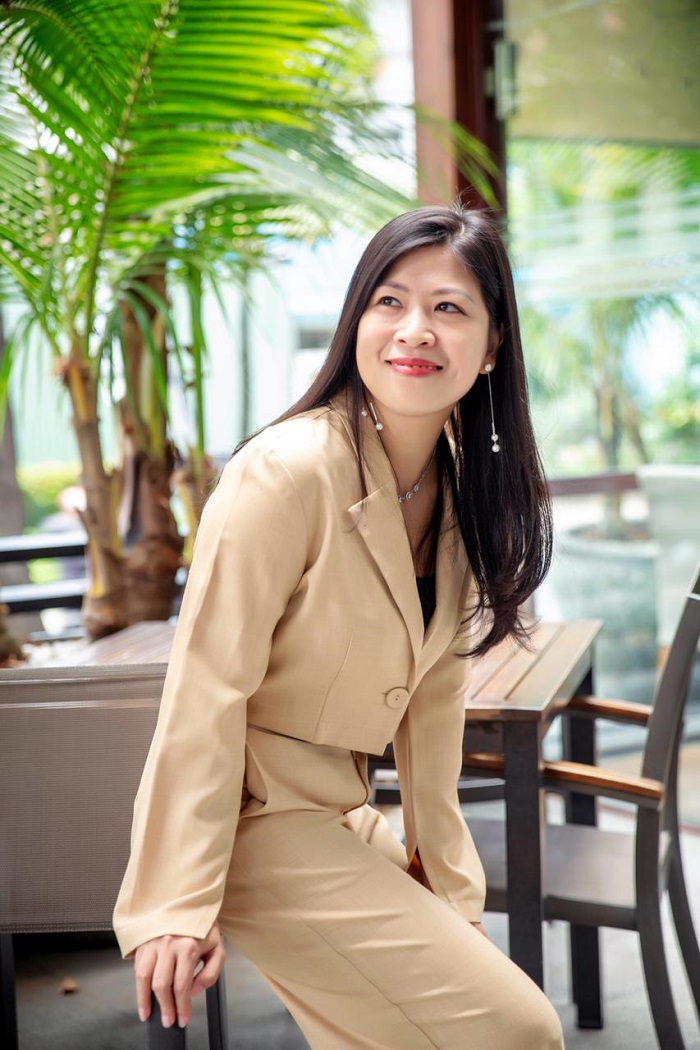 "I really appreciate the sentiments that people have given me. Knowing greatly success of the former presidents makes me feel pressured but also feel proud to promote the tradition of the club. During the past time, I have listened to the comments of the members, meticulously acknowledged the values from previous presidents as well as "step by step" to learn the great values or from other networks. I hope that I will continue to receive the support of the members here to be able to take on the role as the new president of WLIN Charming Club" – Jolie Huyen Nguyen added. 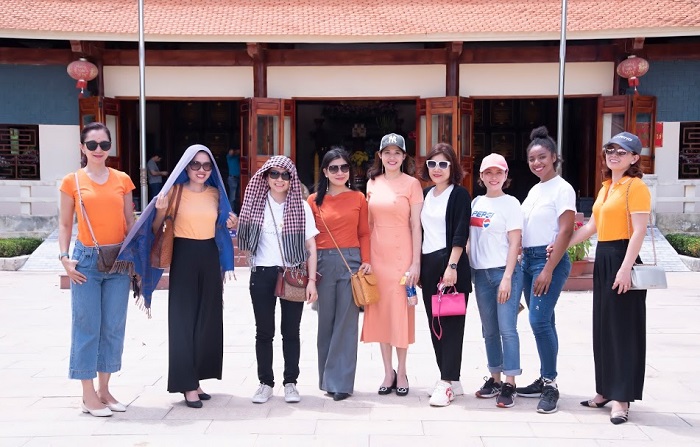 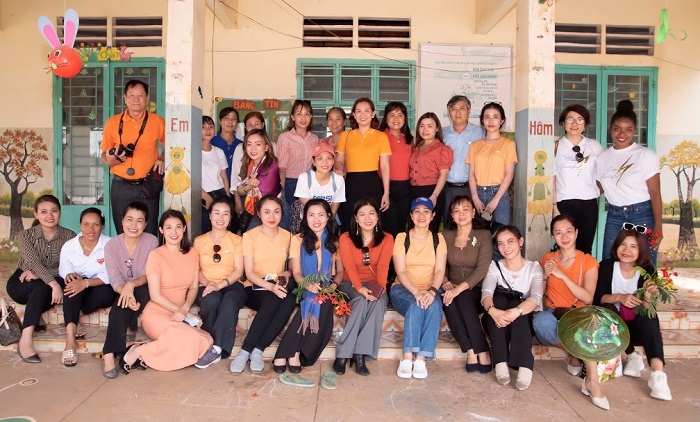 Indeed, in the last twenty days since taking over as president, Jolie Huyen Nguyen along with vice presidents have begun to plan new strategies for WLIN Charming, including the opening of the WLIN Charming Market, actively promoting and connecting businesses so that members' brands are better well-known. "What I want is to connect people, not only for having fun time, but also for a clear picture of business development, people want to join back only when they receive a real value from us," she said. With this dedication, we believe that Jolie Huyen Nguyen fully deserves the trust of the entire Board of Directors and members of WLIN Charming Network in particular and WLIN Global in general. Hopefully, under the guidance of the talented General – Jolie Huyen Nguyen, WLIN Charming's activities will make positive progress, contribute to help the community and enhance the image of women in the new era.